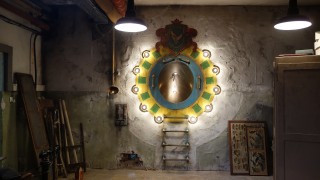 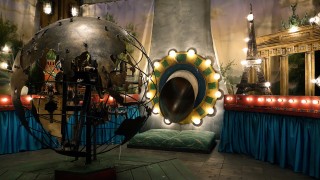 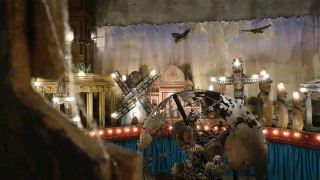 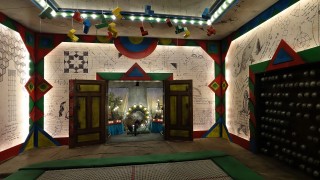 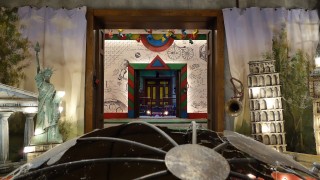 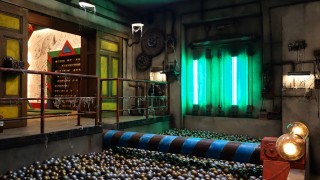 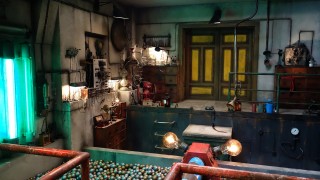 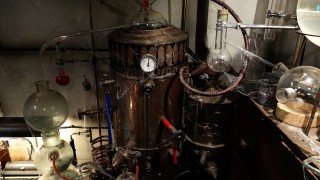 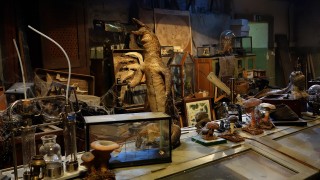 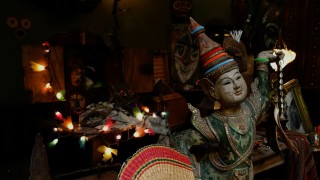 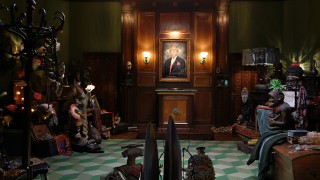 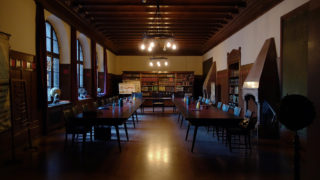 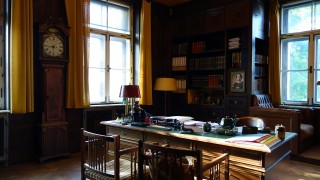 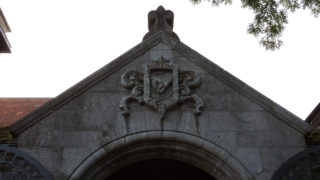 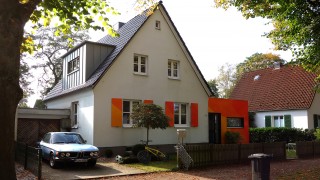 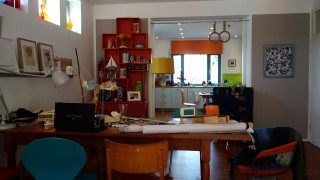 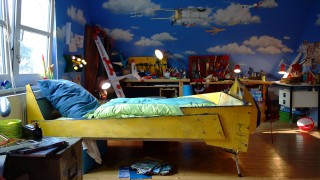 “The film tells the story of 11-year-old Felix, whom nobody believes he has “shrunk” the universally hated school principal Dr. Schmitt-Gössenwein to a height of just 17 centimetres …”

This was my biggest project so far, some days my SUPERBE (!) crew was so big, it was impossible to know all their names! The film was shot all over Germany, sets and studios were spread around 600km. Basically we were like a travelling circus, all our office gear, workshop and props ready to be packed and go again. What an adventure … ;)

Creating sets for a person that has to look 10 times as small, means that the floor or object this person is standing next to has to be built 10 times as big. Now what sounds like a lot of fun quickly became a huge brainteaser: Sometimes it was impossible to find material that could be “authentically” shrunk or scaled up – due to it’s texture, size, flexibility, rigidity, … for some objects like the rubber band in the pencil case this became almost a nightmare.

And then there was the PARKOUR … such a cool set to design. Basically what was written in the book was not even understandable … So the director and me sat together for 2 whole days and started to imagine what it could really be, how it could look and feel and function, and I think if someone would have seen us with all our weird sketches, jumping back and forth in this office trying to imitate the possible actions, well yeah .. you know.. film is crazy ;)