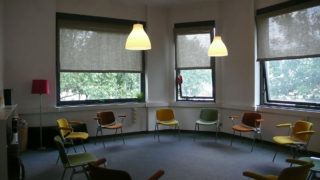 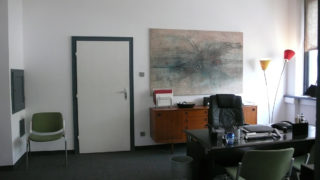 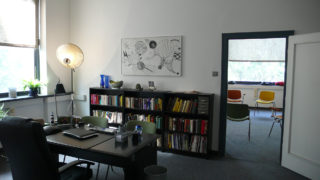 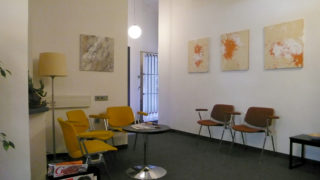 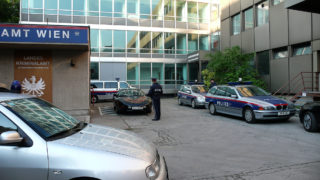 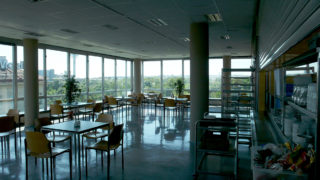 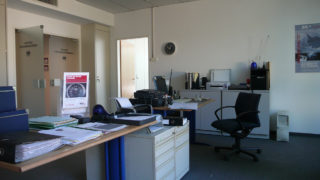 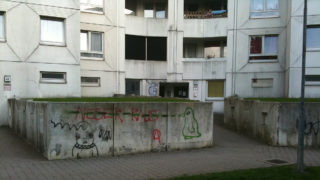 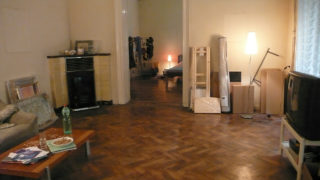 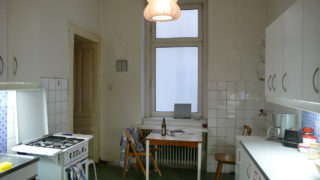 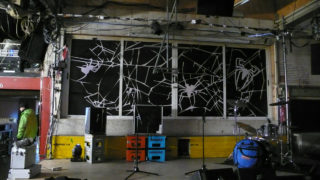 The crime TV series TATORT was created in the 70s as a coproduction of German ARD and Austrian ORF. Since then they screen approximately 30 episodes per year, shot at various locations in Austria and Germany. Our episode was shot on locations in Vienna, 90% of them being more then empty so they had to be fully painted + dressed. The most tantalising sets for me were Bibi’s apartment and a psychotherapists practice.

Bibi was established as a new character in this episode – as the main detective’s new assistant – a worn out lady in her 50ies, police officer all her life, who had spent her time on duty caring for the red light district. She is not untasteful, a wrack but not a complete loser, over the episodes to follow she will develop loads. The therapist is the bad guy, the source of all the crimes committed in this episode, and very janus faced: open minded, sympathising with his young clients, volonteering to help – but also deeply heartbroken and full of hate for them.